The Permanent Mission of Luxembourg, UNICEF, and the Special Representative of the Secretary General for Children and Armed Conflict, sponsored the meeting, “We Are Children, Not Soldiers” to finally end and prevent the use of children by national security forces in conflicts by 2016. In 1996, the GA adopted resolution A/RES/51/77 and urged the world to condemn the use of children in armed conflicts for a period of three years. The GA has extended the mandate five times. The campaign has vowed to help and support eight nations end the use of children as soldiers in their states. These countries include: Afghanistan, Chad, Democratic Republic of Congo, Myanmar, Sudan, South Sudan, Somalia and Yemen. H.E. Mr. Asselborn explained that all nations should have a national age verification system to ensure that all children are protected from joining any armed forces. 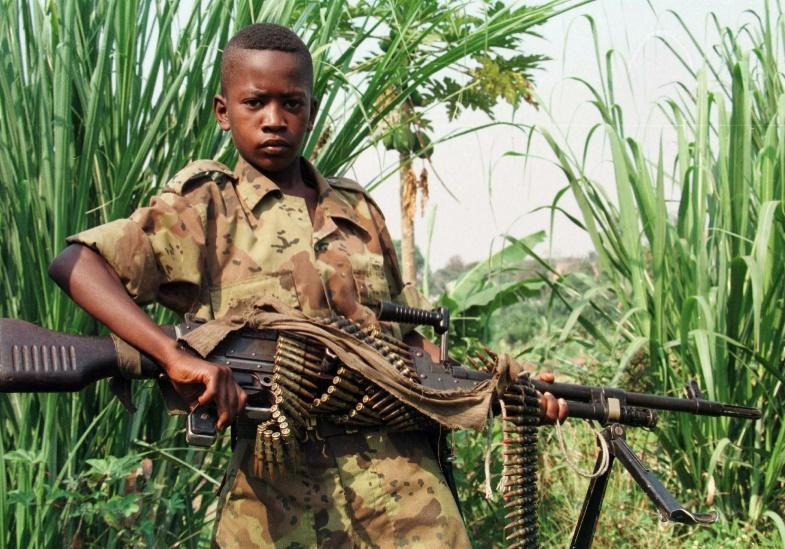 Ms. Zerrougui thanked Luxembourg for taking a strong lead on this issue, she spoke on behalf of the Secretary General, whose message was, “children belong in schools, they should be holding pencils, not guns.”  Furthermore, Ms. Zerrougui explained that while thousands of children have gained freedom, there are many more who are still not free. She asked all Governments and NGOs to work with the UN to end the use of children in armed conflicts. Mr. Lake from UNICEF echoed H.E. Mr. Asselborn and Ms. Zerrougui, and added that prevention requires major work on the grassroots level. He went further to explain that children are kidnapped, forced to kill, and then given drugs to numb the pain. We, as a world community, can turn these young lives around by giving support and counseling. In addition, Mr. Ladsous urged state and non-state actors to avoid looking at children as collateral damage.

Finally, the delegates of Myanmar, Lithuania, Yemen, Canada, South Sudan, Sudan, Spain, and Sweden said they will continue to support resolution A/RES/51/77. The delegate of Myanmar elucidated that his government has been working with the UN to dismiss children who have joined their army and punish leaders who knowingly allowed them to join. The delegate of Sudan and South Sudan both pledged to honor the commitments they made to protect children from armed conflicts.

Meeting Title: Launch of the campaign “Children, not Soldiers” (co-organized by the Permanent Mission of Luxembourg, the Office of the Special Representative of the Secretary-General for Children and Armed Conflict and the United Nations Children’s Fund (UNICEF))