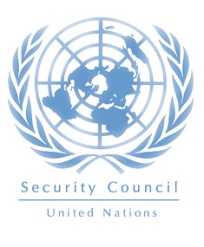 Also, there was a vote held regarding military operations. The Russian Federation abstained. Besides, all countries except for Russia claimed that the human rights of minority populations have been violated in Bosnia and Herzegovina while the government moves ahead with reforming its economy and strengthening the rule of law. However, the representative of Russia strongly rejected the proposal and declared that the movement of Bosnia cannot be forced by other countries.

Today’s meeting clearly represented a widespread concern about Bosnia and Herzegovina’s stagnation amid political bickering and unemployment. Russia warned about the threat of militant Islam instead. After election in October, Bosnia and Herzegovina is facing a decisive four years ahead. The representative of Bosnia said that the country is looking forward to taking the next step in the process of integrating into the European Union and the international economy.