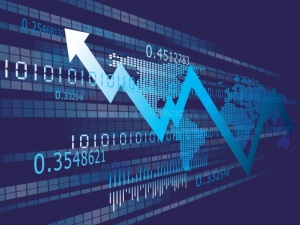 Mr. Suescum presented a report on debt sustainability. “Rising interest rates and falling commodity price rates suggest an increased risk of sovereign debt problems in the future.” The international community agreed to handle these problems collectively with tighter financial regulations while promoting sustained economic growth and addressing the root causes of underdevelopment in less-developed countries. There was general agreement that the trading systems should focus on the Sustainable Development Goals’ realization.

Mr. Valles spoke next, noting that SDGs are based around trade in many regards. World trade grew 3.2% last year, will grow 3.8% this year, and perhaps 4.8% next year. Most of the growth in 2014 came from Asia, Latin America, and the Caribbean. The 20 largest exporters represented 71% of world exports, indicating a trade inequality that requires policy attention. It is important to “mitigate the risks of trade adjustment mechanisms, especially for the poor.”

South Africa, on behalf of the Group of 77 and China, echoed by Jamaica, AOSIS, and the Group of Least Developed Countries, believes the international trade system should favor developing countries. It is important to eliminate all trade distorting measures.

Ecuador and Zambia, speaking on behalf of the ECLAC and GLLDC, respectively, cited the need for countries to fulfill the pledges they made to send aid to the least developed countries as their stake in the international market has “hovered around 1%” for 40 years. The European Union, Canada, Australia, and New Zealand highlighted their commitment to combatting climate change.