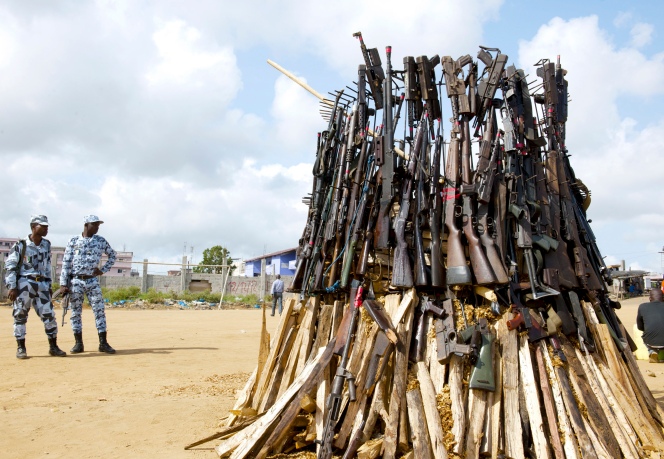 The UNOCI “protects civilians, supports the Ivorian Government in disarmament of previous combatants, and monitor and promote human rights,” according to un.org. Document S/2016/47 includes measures that states the current political atmosphere in Côte d’Ivoire, where progress is being made for national and international justice, social cohesion, security, and monitoring the arms embargo. This document also contained the economic, police, and military components from the UNOCI.

The vote for S/2016/47 occurred in a matter of seconds, and all 15 countries in the Security Council (the five permanent members: China, France, Russian Federation, the United Kingdom, the United States, and the ten non-permanent members elected for two-year terms by the General Assembly: Angola, Egypt, Japan, Malaysia, New Zealand, Senegal, Spain, Ukraine, Uruguay, and Venezuela) voted. The floor was then given to the members of the council who wished to make comments.

The delegation of Egypt gave his perspective and reasoning on his vote. He stated that Egypt had hoped that the resolution highlight the request submitted by the government of Côte d’Ivoire to lift the embargo measures on the government. However, given the positive message it gives to these people and the turning point it is for democracy in this country, the delegation of Egypt joined this vote. “It is important to achieve national reconciliation,” he stated. After Egypt’s insight, the meeting was adjourned.

Speakers: Moderator of the Security Council, Delegate from Egypt