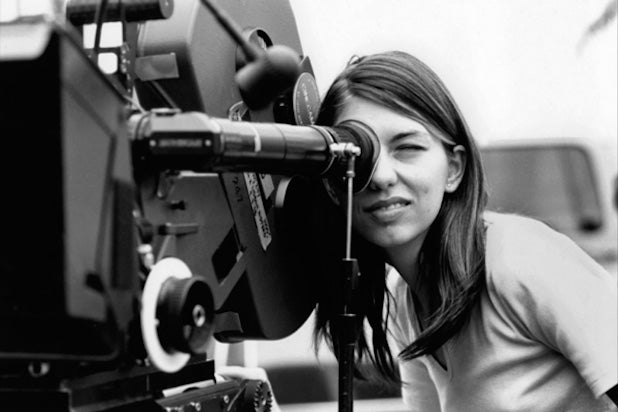 Today, Ms. Baassiri began the discussion with introducing the topic of the meeting concerning the role and depiction of women in the mass media.  Then, Ms. Schulman spoke of her experiences as a Hollywood film producer and as the president of “Women in Film,” which is an organization that seeks to raise awareness about gender equality in the mass media and to gather statistical data concerning this issue. She mentioned that a lack of representation of women in the mass media is often rooted in the fact that most of the boards of film studios are not gender-balanced and most films are directed by and catered to men. In order to change this pattern, “Women in Film” recently organized a retreat to which various members of the film industry were invited to discuss ways of bringing systematic change and gender equality in the mass media.  Additionally, she stated that current projects that the organization is working on include organizing gender-balanced peer groups that meet with studio executives to closely examine their hiring of staff and creating an accreditation system for evaluating the nature of the output of film and television companies.

Then Dr. Smith spoke of her research concerning the role of women in cinema and focused her discussion on the impediments that females face in securing behind-the-scenes work in the film industry.  She also elaborated on the idea of the fiscal cliff for female filmmakers, which is the notion that as the financial risk or budget of a project increases, opportunities for women to direct decrease.  Additionally, after performing various interviews with members of the film industry, she found that many studio executives feel that there is a lack of female directors due to the perception that they are uninterested or inexperienced in directing big-budget films or projects.

Speakers: Ms. Sahar Baassiri, Moderator and Journalist; Ms. Cathy Schulman, the Academy Award Winning Producer of “Crash” and the President of “Women in Film”; Dr. Stacey L. Smith, Associate Professor and the Director of the Media Diversity and Social Change (MDSC) Initiative at the University of Southern California (USC) Annenberg School for Communication and Journalism

One thought on “Behind The Scenes: The Lack of Women Working on Film”