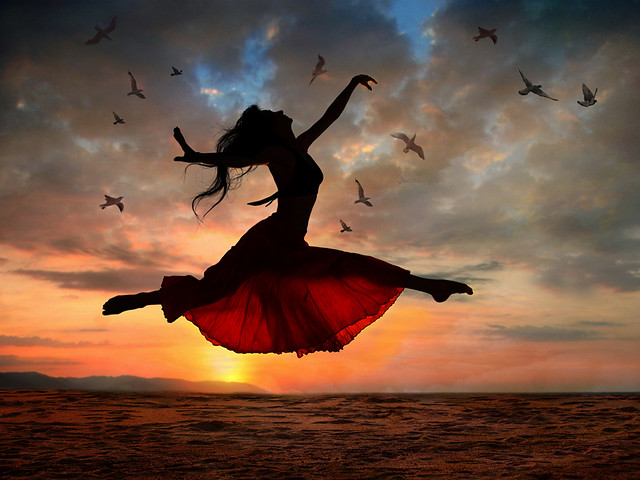 The 60th Commission on the Status of Women held its first ever youth forum today. Importance was placed on training a new generation of youth to become leaders. This generation will include young women, but also men who will be allies in initiatives such as “HeforShe.”

Ms. Mlambo-Ngcuka noted that an alliance has been struck between women and youth with the potential to change the world. Currently, women are found globally at the bottom of economic ladders and it is thus crucial for Goal 5 of the 2030 Agenda to be met. It is young women who must take charge of the agenda for change to be actualized. The agenda does not call for baby steps, it calls for giant leaps.

Next, Mr. Alhendawi stressed the importance of youth inclusion in UN discussions. It is time we make noise and make it be known that we can no longer just do business as usual. We must take big steps towards protecting gender equality. SDG #5 is at the heart of all we do.

Mr. Karkara noted that we are about to transform the world. Year 2015 was a giant leap for women, year 2016 will be a great leap for young women-kind. It is time for young women to take their destinies within their own hands. With the advent of the “LEAP’s” framework of Leadership, Economic Empowerment, Action, Participation, Partnerships, and Inter-generational participation, both young men and women can be empowered as allies to achieve gender equality.

Ms. Banerjee further evoked the promising future of the 2030 SDG’s. Unlike the MDG’s which sought improvement, the SDG’s will transform the world and leave no one behind. Equipped with 17 goals and 169 targets, young people must mobilize together to achieve Planet 5050 by the year 2030.

Meeting: “Youth Forum at the 60th Commission on Status of Women.”