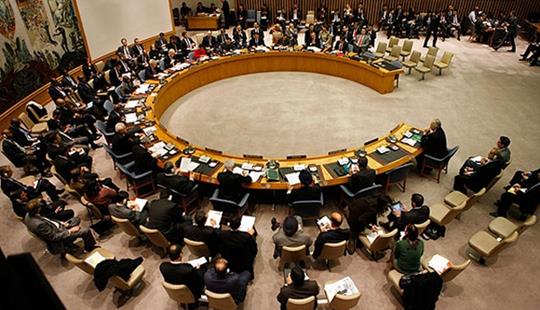 Sustainable peace and development positively reinforce each other. The joint meeting provided an opportunity to explore links between the 2030 Agenda and sustaining peace, particularly with regard to global targets of creating peaceful and inclusive societies, providing just and accountable institutions, as well as the drivers of conflict.

African countries richest in natural resources tend to be characterized by great inequality, which drives conflicts that consequently inhibit social development. Uneducated and unemployed youth is a common characteristic across countries experiencing conflict. Resolving conflicts through peacebuilding as well as reconciling social contracts between governments and civil society can lead to resilient and secure states in which development occurs.

Meeting: Economic and Social Council and Peacebuilding Commission Meeting on the ‘2030 Agenda for Sustainable Development and Sustaining Peace’