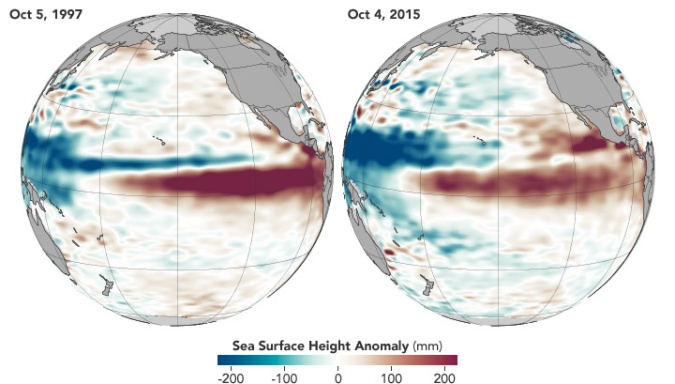 In this session, the General Assembly discussed the environmental and socioeconomic effects of El Niño, a climate cycle in the Pacific Ocean with extreme and dangerous impacts on global weather patterns. H.E Mr. Peter Thomson began and stated that El Niño has directly affected over 60 million people globally. The negative effects on communities worldwide have been profound, including malnutrition, waterborne diseases, and limitations to healthcare and educational resources. Additionally, he highlighted El Niño’s detriment to the progress of the Sustainable Development Goals. In many cases, El Niño’s weather patterns have already undermined progress made since the SDGs were implemented in 2015. H.E. Mr. Gustavo Meza-Cuadra Velásquez brought attention to Peru’s exceptional vulnerability to natural disasters given its geography. As a result, Peru has instituted preventative measures and increased focus on risk management. He noted that the 2030 Agenda for Sustainable Development has set clear global targets for disaster risk management.

The Representative of Ecuador added that the peak period of El Niño ended in May, however the economic impacts remain difficult to measure. He explained that El Niño has decreased harvest crop volumes, destroyed rural infrastructure, and increased food insecurity in the region. He emphasized the importance of the government prioritizing water accessibility. H.E. explained that water can be used for energy and agricultural irrigation as well as for drinking and sanitation. In addition to the federal government taking action, he acknowledged the importance of coordinating solutions with local governments to ensure the safety to all people in Ecuador. He urged other countries to adopt a proactive, rather than reactionary, approach to natural disaster, and stated that Ecuador’s early actions can save thousands of lives.