Theme: “Eradication Poverty and Promoting Prosperity in a Changing World”

Since the adoption of the 2030 Agenda on Sustainable Development during the United Nations Sustainable Development Summit on 25th September 2015, the first HLPF on Sustainable development was held in 2016 with theme “Ensuring no one is left behind”. This theme was featured in almost all the meetings held at the United Nations throughout the year 2016 and helped some member state and organizations to push for the implementation of the SDGs.
This year, the HLPF on sustainable development convened under the auspices of the Economic and Social Council (ECOSOC) from July 10th to July 19th of 2017 brought together not only Ministers from member states, but also NGOs, Civil Society and Stakeholders, with the theme “Eradicating poverty and promoting prosperity in a changing world”. The 2017 HLPF included a three-day ministerial meeting where member states presented their reviews. More countries were seen to be committed to the implementation of the sustainable development goals (SDGs) and volunteered to present their national voluntary reviews during the 8 days HLPF session. In total, 44 countries volunteered to present their voluntary national reviews (VNRs) during the 2017 HLPF compared to only 22 countries that volunteered to present their VNRs in 2016.

The following set of goals were reviewed in detail during the session, including Goal 17 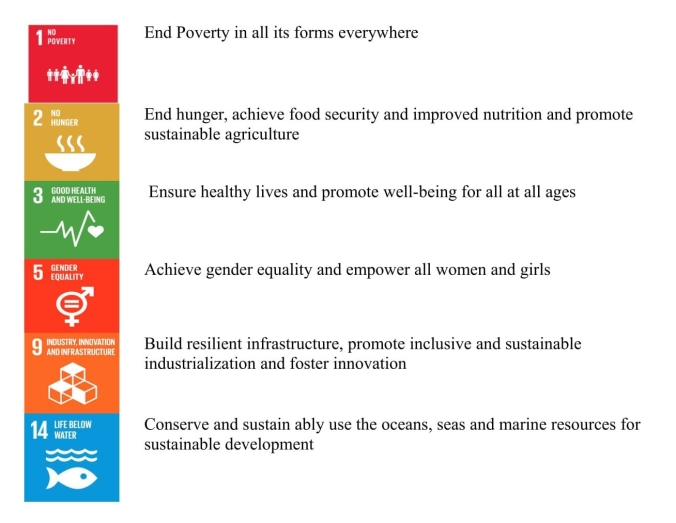