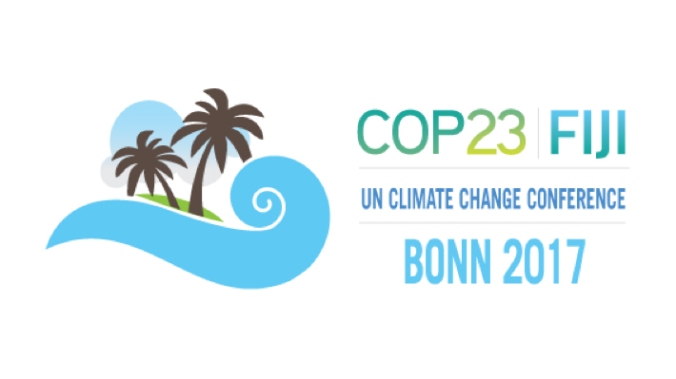 COP 23 – the UN yearly climate change conference kicked off in Bonn, Germany last week, where heads of state, NGOs, academics, and private sector partners all came together to discuss the threat of climate change and solutions to keep global average temperature rise below 1.5-2 degrees Celsius. One of the primary issues at the conference is how least developed countries (LDCs) should deal with climate change – a problem they had little hand in creating, yet suffer dis-proportionally from. The Least Developed Countries Expert Group (LEG) was formed at COP 7 in Marrakesh to help LDCs navigate the issue of climate change within the climate negotiations. To give an update on their work, the LEG met the first day of COP to discuss their work in supporting LDCs on adaptation.

According to the UNFCCC, adaptation “refers to adjustments in ecological, social, or economic systems in response to actual or expected climatic stimuli and their effects or impacts.” With this definition as a background, the meeting began with Mr. Jewber, Chair of the LDC, who stressed that adaptation is a priority for vulnerable countries to climate change, yet finance, technology, and capacity for adaptation activities are extremely limited. Most climate finance is skewed towards mitigation, or reducing greenhouse gas emissions (GHG), rather than adaptation. Mr. Santana, a member of the LEG, continued the meeting by discussing the LEG’s vision to provide support to countries to achieve better adaptation planning and processes in their National Adaptation Plans (NAPs), with finance from the Green Climate Fund (GCF). Thus far, GCF approval rates for NAP funding have been incredibly slow – only 5 NAPs have been approved so far and only 2 have actually received their GCF funds (Liberia and Nepal), although other countries’ NAPs are in the pipeline for approval.

Mr. Jariu from the GCF Secretariat responded by saying that the GCF has received 38 NAP proposals as of October 2017, with 15 of these coming from LDCs, and that the GCF is focusing on quality of planning and increased guidance and knowledge sharing in its review and approval of NAPs. Next, the UNFCCC Secretariat made a statement affirming its support for the work of the LEG, and the Global Environmental Facility (GEF) gave a statement outlining its 24 projects that are in the pipeline for implementation in LDCs in the amount of $170.5 million. The meeting concluded with a representative from The Gambia who gave his view on adaptation planning and finance, which included challenges related to low financing and weak national capacity for implementation. Issues surrounding adaptation financing at COP will continue to be a highly debated topic, and LDCs will only be able to meet their Nationally Determined Contributions (NDCs) under the Paris Agreement if appropriate funding that includes more finance for adaptation is mobilized.

Meeting: Work of the Least Developed Countries Expert Group (LEG) in Supporting the LDCs on Adaptation