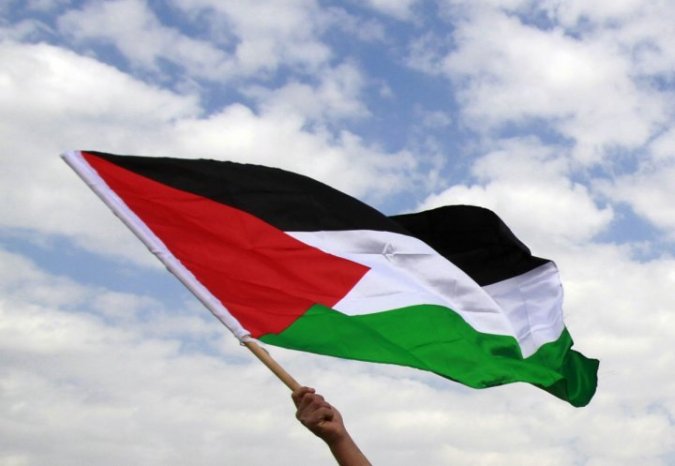 The recent volatile situation of the Israeli-Palestinian conflict was brought to the floor from the Permanent Representative of the Observer State Palestine and the UN High Commissioner of Human Rights. Two recent events were the theme of the conversation. First, the recent “Nation State Law”  passed by the Israeli Knesset reaffirming Israel as fully the home of Jews and abolishing Arabic as an official language of Israel. Arabic was an official language for over 70 years.  This also comes after the contested US move of its  headquarters to Jerusalem months prior.

The next event was the recent attacks on the Bedouins. Mr.Mansour, representing Palestine shamed Israel for a law that bluntly discriminates and is moving Israel to a state of “apartheid.” He called on representatives of experienced apartheid states, Namibia and South Africa to weigh in on the Israeli abuse of Palestinians. The South African representative echoed the universal scar of colonization in many countries and applauded Egypt’s involvement which resulted in a ceasefire.  He stressed that more states need to get involved and one measure includes stopping illegal business transactions in Israeli settlements.

Also, hundreds of Palestinian children have been put in jail without a trial, as a clear human rights violation.  The representative of Venezuela repeated the need to accept Palestine as a UN Permanent Member.  Evidently, the unrest and lack of peace between Israel and Palestine is historic, and it will take the global community to finally decide to take feasible action to attempt to resolve this sensitive conflict.

Meeting​: Committee on the Exercise of the Inalienable Rights of the Palestinian
People – meeting 390

H.E. Dr. Riyad H. Mansour, Ambassador of Permanent Observer of the State of
Palestine to the United Nations;