The meeting began with a briefing by the Special Representative of the Secretary General and UN Verification Mission in Colombia. After signing a historic peace treaty last year, Colombia has made unprecedented progress in its move away from civil war, towards peace. It serves as an inspiration for many other troubled nations in the region. Progress includes political reintegration. On October 22, the FARC Party, the main rebel group during the civil war, will again participate in elections. The technical committee on elections has already started on a safety plan and Colombia’s 2018 elections were the safest in decades. Colombia is also working towards reintegration of former fighters, and a crop rotation program. This all comes under the umbrella of Colombia’s Peace with Legality Plan, the latest peace agreement, which on top of these measures also implements measures for justice during the transitional period.

Despite the good news, some challenges persist. Many killings of journalists, social leaders, and political leaders have recently taken place. Colombia’s president responded by convening the National Commission on Security Guarantees. Several delegates, including the UK, France, and Russia, mentioned that Colombia’s ability to manage this violence will show the authority of the new Colombian government. Peru suggested an early warning alert system that would highlight the dangers of criminal groups seeking to take over the former conflict areas. 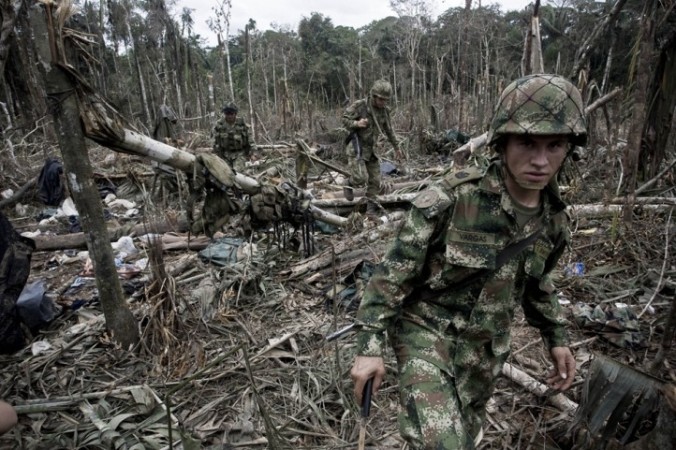 France noted the importance of economic reintegration of former combatants. The delegate claimed that the former combatants must have real prospects for a return into Colombian society as this is linked closely to sustainable development.

On a more uplifting note, several nations, including Kuwait, Russia, the UK, and Belgium focused on the diplomatic triumph this peace process meant for the UN. Colombia made an active effort towards international cooperation. Its incredible progress is reflective of that effort.