Today, Mr. Harris began the meeting by introducing its agenda, which entailed briefing member states on the upcoming Second Session of the United Nations Environmental Assembly (UNEA-2), which will be held at the UNEP Headquarters in Nairobi, Kenya from May 23, 2016 to May 27, 2016.  He mentioned that the theme of the forum will be discussing ways to deliver on the environmental dimension of the 2030 Agenda for Sustainable Development and the event will center on calling ministers from UN member states to form resolutions that address critical global environmental challenges.  He stated that the event will also involve inter-governmental and non-governmental actors to add to the discussions on addressing critical issues related to air quality, healthy ecosystems, chemicals, wastes, etc.

Mr. Harris also mentioned that numerous side events, as well as, a “Science and Policy Forum,” which aims to bring people from the science and policy communities to strengthen dialogue and collaboration on achieving the sustainable development goals (SDGs), would lead up to the UNEA-2.  Lastly, he stated that a debriefing would be held on June 8, 2016 at the United Nations Headquarters in New York to share with member states all the resolutions and developments from the UNEA-2 and other side events and meetings.  Mr. Ahmad added that countries that do not have accredited permanent representatives in Nairobi, Kenya could send delegates who can contribute to the discussions of the CPR to UNEP.

The United Nations Environment Programme (UNEP) organized a panel discussion on the “Contribution of Sound Management of Chemicals and Waste to Sustainable Development.” The meeting provided practical examples of sound chemical and waste management in developing countries, including Uruguay and Philippines. 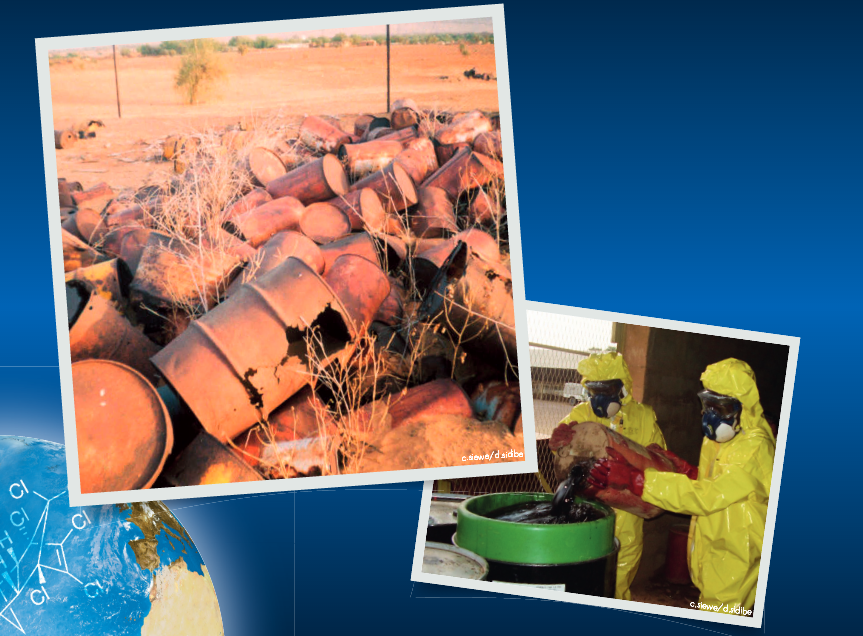 Mr. Cuna, Director of the Environmental Management Bureau, Philippines, said that his country has undertaken a number of initiatives on toxic substances and hazardous waste management. Implementing at least six environmental laws, the Environmental Management Bureau of Philippines is introducing the best environmental practices in fossil fuel-fired utilities and industrial broilers. The Bureau is also using non-combustion technology on the destruction of Persistent Organic Pollutants (POPs). With the help of UNEP, Mr. Cuna said, Philippines has been able come up with a national strategic plan for the phase-out of mercury to protect human health and environment. He emphasized on the need of rigorous implementation of environmental laws.

Mr. Richard Fuller, Founder and CEO of Blacksmith Institute, said that the poorest bear the burden as wealthier countries have shifted manufacturing and mining overseas. As many as 200 million people are exposed to hazardous chemicals in these poorer countries. Mr. Fuller emphasized on focusing on prevention before remediation. He said that better implementation of tighter pollution-control laws in developing countries will not only improve the environment and reduce human health risks, but it will also help fuel growth and sustainable development.

Ms. Fatoumata Keita-Ouane, Head, Chemicals Branch, UNEP, said that “chemicals and waste” is moving from being a, “technical issue,” to a significant, “policy and economic issue,” to all countries and to the sustainable development agenda. She said that chemicals and wastes are mentioned in several focus areas in the draft released by the co-chairs of the Open Working Group. Mr. Werner Obermeyer, Senior External Relations Officer, WHO, said that health is both an input to and an output of sustainable development. It is therefore, he said, an indicator of progress. Better health can result from green economic strategies, but only if health is considered in the planning and implementation

Meeting Title: Panel discussion on “The contribution of sound management of chemicals and waste to sustainable development – A perspective from the national level” (organized by the United Nations Environment Programme (UNEP))