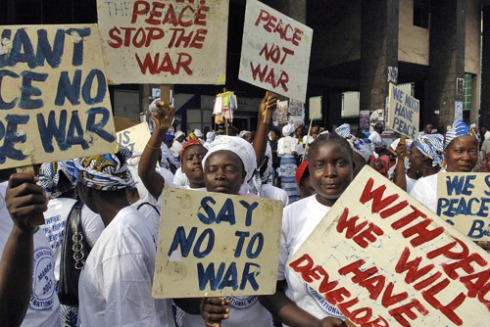 Today marked the annual session of the Peace Building Commission to discuss both the domestic and international elements of sustainable support in the peace building process. H.E. Mr. Patriota opened the dialogue by highlighting the weaknesses in current international aid, specifically the lack of political, technical, and financial assistance in helping these countries secure hard earned peace and stability.

Deputy Secretary General Mr. Eliasson focused heavily on the Commission’s need to sustain international attention beyond the immediate moment of acute crisis. While fighting may have stopped, the scars and public mistrust stemming from these conflicts often continue to be felt. To heal these scars, countries must restore and maintain public faith in the legitimacy of the state and trust in a peaceful road ahead. This requires that governments deliver public services, such as health care, education, and safe water, in a quick and equitable manner. But H.E Mr. Eliasson stressed that simple international aid rarely helps build this new social contract. Instead, it can weaken national ownership if not done in the right manner.

Mr. Eliasson highlighted three concrete areas of assistance for the international community to place high levels of importance on. First, support the development of the country’s own capacities and resources, primarily those that enable them to raise revenues. Second, fight the illicit flow of money, which resulted in losses totaling almost $1 trillion in developing countries last year. Finally, develop a predictable and more stable framework of support to facilitate peacebuilding in these at risk countries. H.E Mr. Ramos-Horta, former President of Timor-Leste, closed the meeting by commenting on his own experience in the successful peacebuilding process of Timor-Leste. Enabling the leaders of the region, both civilian and military, to engage in honest conversations that bridge the existing divide is essential to recovery. The international community must also help cultivate national ownership and national leadership, as foreign actors cannot stand in as the political leaders of an emerging country. 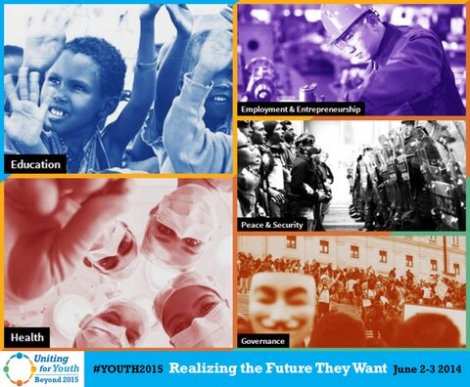 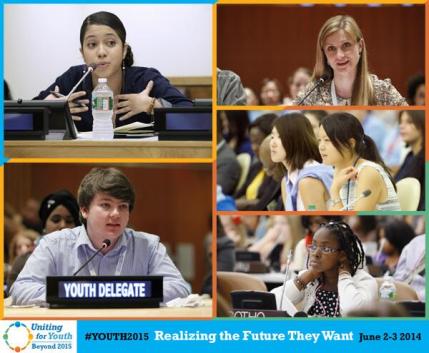